Place in the world ranking of proven oil reserves.

of the population is urban

Venezuela is located in the Western hemisphere, a geography free of international conflicts. Its location at the northern tip of South America allows for shorter shipping times to North America’s East Coast and Europe than from other South American countries. A container ship takes approximately 4 days from Venezuela’s main port (Puerto Cabello) to Miami. It would only take 7 days to Houston or New York, and only 15 days to Antwerp, Belgium. Venezuela is also a few day’s sail from the Panama Canal.

Venezuela has significant geographical advantages over its regional peers which enable the movement of people and goods. According to Harvard University’s Center for International Development, 56% of Venezuela’s territory is within 100 kilometers of the coast or of a navigable river. This compares with 28% in Colombia and 24% in Peru, respectively. According to the same source, the average distance from any population center in Venezuela to the nearest major port is 3,530 kilometers. In Colombia this statistic is 4,030 kilometers, and in Peru is 5,940 kilometers.

During the past eighty years, Venezuela built a transport infrastructure, which despite the complex economic circumstances of the recent past affecting its maintenance, it still remains comparable to that of other regional peers who have invested heavily in the last decade. For instance, according to the latest available figures from the CIA World Factbook (2017), Venezuela has 127 airports with paved runways, including 6 airports with runways longer than 3,047 meters. 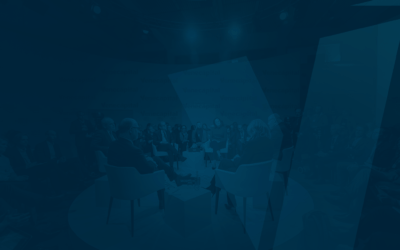