A recent report published by the International Monetary Fund, about the road quality and the mean speed at which the vehicles could drive, indicated that Venezuela has one of the best infrastructures, with good quality, and it avoids travel at high velocities when compares with its peers in Latin America (read the IMF working paper here). 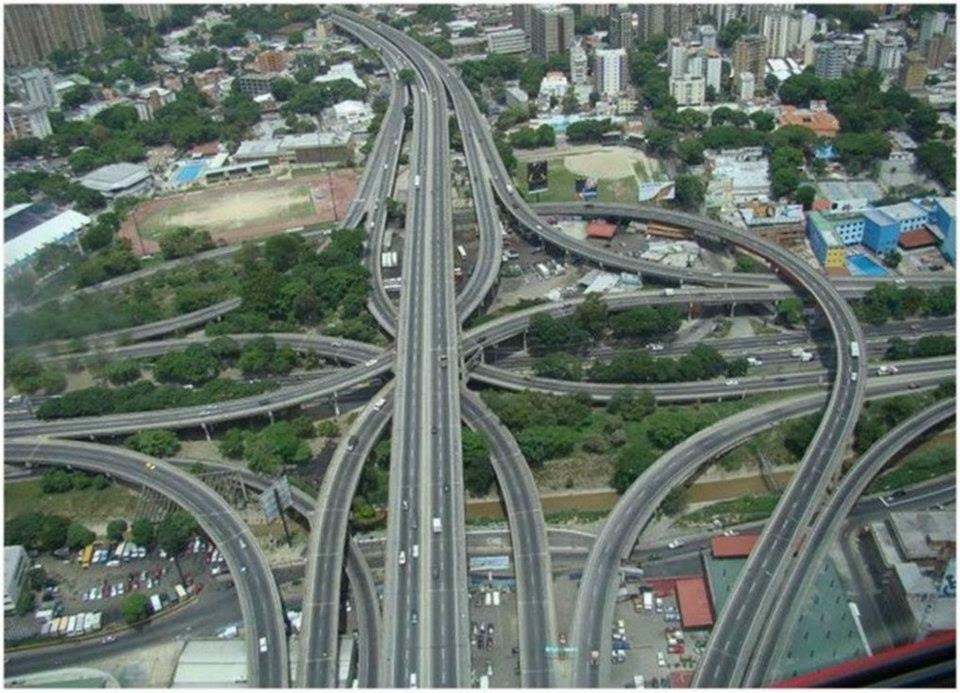 This ranking shows, taking into account the IMF research, that the mean speed of roads in Venezuela is an average of 52 mph. This performance places our country in the 52nd position among more than 160 nations. Venezuela’s road means speed is similar to countries such as Israel, Finland, and New Zealand.

When we search the Latin America region, it looks like the mean speed road in Venezuela is similar to Mexico and Uruguay. Neighbor countries, such as Colombia and Ecuador, are located in this ranking in 132nd and 117th respectively, with a mean speed between 35 mph and 38 mph. Venezuela is in the 4th position among Latin American countries, with the highest mean speed of its roads in the region.