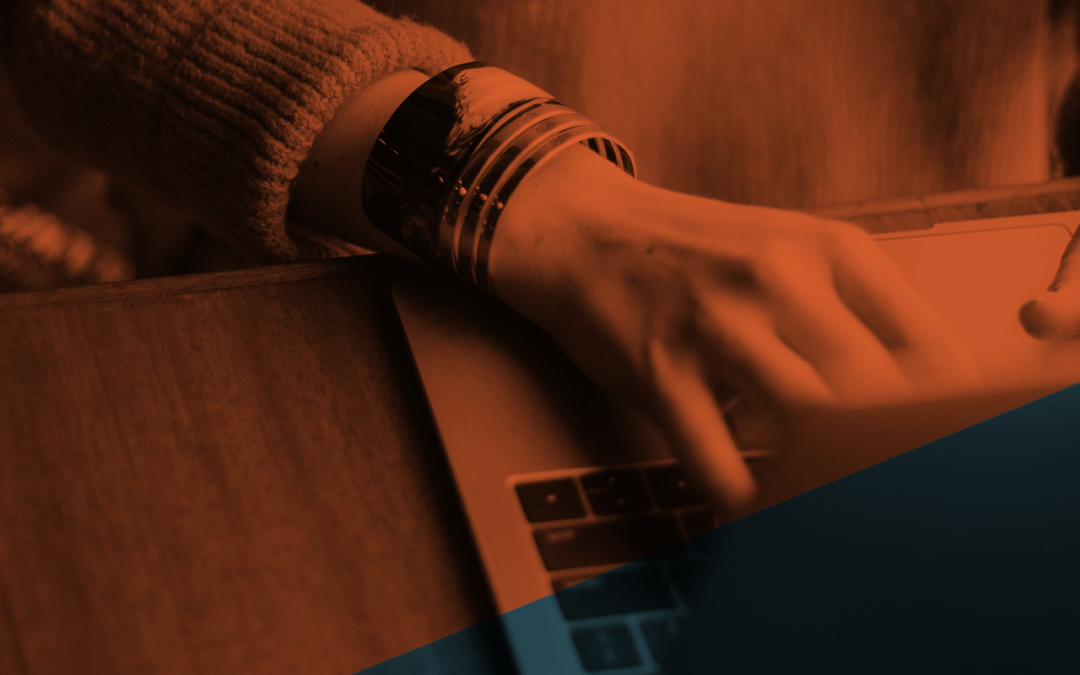 The Venezuelan governments of the 1980s and 1990s made several important attempts in the areas of foreign investment and privatizations, which yielded results in the cases of the national ports’ infrastructure, the largest airline and several government-owned banks. Special mention should be made of what became the largest privatization operation in the history of Venezuela: that of the national telephone company, CANTV, in 1991 (USD1,885 million). By the end of the century, there were several additional privatization projects going forward, which were later suspended, but which included the offering of stock in the oil, electric and petrochemical sectors.

In addition, the exploitation of the extra-heavy crude oil in the Orinoco Belt, from 1997  (Hamaca, Petrozuata, etc.), gave rise to major foreign investments in the different projects, covering the development of oil fields in the area, the transportation of the extra-heavy crude oil, through a pipeline system, to the Jose facilities in the coast of Anzoátegui, the construction of upgraders in order to process the extra-heavy crude oil, and the  commercialization of the resulting oil and its byproducts (Hamaca, USD 3,500 million; Petrozuata USD 2,400 million). Private sector foreign investments followed, in particular, the incursion of the major  telecommunications international companies, which benefited from the open policies of the  Telecommunications Law of 2000. For instance, Telefónica Móviles, now merged into  Telefónica, acquired Telcel in 2004 (USD 1,195 million). Thirty years later, the changes are overwhelming. From the most glaringly obvious to the  more subtle advances and retreats in the political and economic world, not only in  Venezuela, but globally.

The second decade of the 21st century

The last ten years have seen significant movement with regard to foreign investment in  Venezuela. There has been a trend for foreign transnationals to divest from their  Venezuelan subsidiaries, giving rise to other participants in key areas to enter the Venezuelan arena. Such participants have different perspectives of the market and of the  future, and are less risk averse, which leads them to see advantageous opportunities for investment in current conditions.  The Venezuelan infrastructure, its geographic location and its local management’s resilience and international integration are obvious incentives to invest in a country with the largest  oil reserves in the world, and with relatively easy extraction procedures.

The last ten years’ developments in foreign investment, which are significant, are not the result of a concerted effort by the authorities and the private sector, but just the latter acting alone. So there would seem to be additional opportunities if and when there is a change in the government’s approach to foreign investment and privatization.

Even in, or because of, the current very difficult situation, the government has given some  signs of a possible change of approach, including in the very controversial matter of  privatizing public sector companies.  The experiment in nationalizations of the first decade of the 21st century has not been  successful: nationalized companies seem to be unable to operate profitably, causing severe economic losses to the government, and preventing such companies from paying their workers adequately. This is a heavy burden for the government and for the governed, and  has serious consequences in social security and other support mechanisms, all of which  have deteriorated further because of the Covid-19 pandemic. Whether because of the government’s active encouragement (if it so happens) or because of  its passive acquiescence, or because of other developments, investors should rely on the  long term existential factors described above (proven oil reserves, available infrastructure, sophisticated management and geographic location, among others) and prepare for the  eventual opening, in the different scenarios. Savvy investors should work on being ready to implement their strategies, taking into account the key elements which were proven essential in the previous processes and which  continue to be applicable, mutatis mutandi, in these faster, leaner and more globally  integrated times.

The international environment has also changed considerably. Venezuela had long been a  close ally of the United States and of western hemisphere countries, whereas now it is  subject to severe United States’ and European Union’ sanctions programs. However, in a  dynamic international environment, there have recently been signs of changes in the external approach to the Venezuelan situation. There are indications that the sanctions  programs imposed by the United States and the European Union may be revised or, at least, that more exceptions to the very strict rules may be considered, in general or on a case-by case basis.

Investors should be aware of these movements, rely on knowledgeable advisors (local and  international), and be prepared to act. In the recent launching of Venecapital, the  Venezuelan Association of Private Equity, Mr. Ali Moshiri referred to investors’ interest in  Venezuela, emphasizing the need to be prepared in order to take immediate action upon the  normalization of relations between the United States and Venezuela, which could happen  Very quickly.

International business practices have been revolutionized since the 90s. However, the basic  skeleton of foreign investment remains the same. In general terms, investors need legal  assurances (to be able to recover their investment, to be able to access impartial justice, to  have clear investment rules, to be able to have the same opportunities given to local  investors, etc.). They also need well-regulated access to global finance. For implementation, they require integrated project work teams, with steering committees which understand the macro issues but are also kept aware of positive and negative trends that may impact the projects (such as political fluctuations in Venezuela or abroad, or the revision of  regulatory or legislative issues, for instance, regarding currency exchange controls, labor   regulations or tax implications).  Specific issues which are still relevant are, among others, the structuring of the financial  guarantees (with special emphasis on real estate). In the Hamaca project financing, the loans were guaranteed with a security trust which was the first of its kind in Venezuela in  the oil sector, and which was modelled on the security structure of the Sidor financing (USD  1,800 million), with the first security trust implemented in Venezuela. In both cases, even though the projects were nationalized, the loans were completely paid, and the security  trust proved to be a flexible, efficient tool, which continued to be used in other projects.  Another key element is the law and jurisdiction provisions of the Venezuelan project  contracts, and the use of arbitration for dispute resolutions, as well as other procedural  issues.

The success of foreign investment, whether it is backed by the legal assurances mentioned  above o whether it is made in a more exacting environment, probably depends on the initial structuring of the project. That is, the primary documentary bases that are established at  the beginning of the project must be flexible (to cover the different scenarios) and, simultaneously, durable over time. Therefore, the selection and integration of knowledgeable project advisers is essential. Local teams, with experience in international  transactions, conversant with financial aspects, and well-informed with regard to the legal  and economic environment are probably the most important factors in the success of an investment.

In Venezuela, private equity firms, experienced law firms, financial advisors and  organizations such as Venecapital have a clear view of the current situation, of the  opportunities which are accessible now and of those which shall rise in the near or medium  term future, and how best to take advantage of them.