Can Venezuela’s Oil Industry Come Back From The Dead? 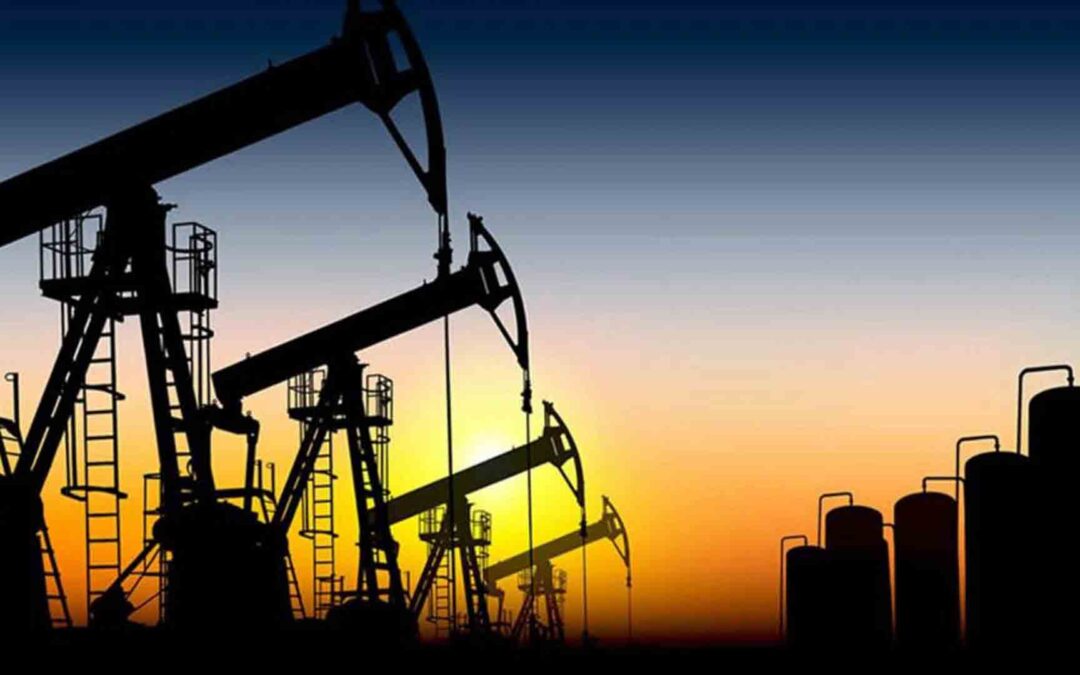 Smaller players are eager to recommence talks with Venezuela over its crude oil opportunities before the majors start their attack. The eventual easing of sanctions on Venezuelan oil under President Joe Biden’s Administration could allow Venezuela to once again take centre stage in Latin American oil.

President Maduro recently stated on national television, “I want to tell investors from the U.S. and around the world that Venezuela’s doors are open for oil investment”.

Since 2019, U.S. sanctions on Venezuela have had a dramatic impact on the country’s oil sector, which previously fuelled its economy thanks to its 300-billion-barrel crude supply. While its production capacity remains strong, the sector will require greater foreign investment in exploration and extraction if it hopes to meet its full potential.

Maduro is expected to pass a law that will end state-owned Petroleos de Venezuela SA’s (PDVSA) monopoly over the country’s oil industry. This law would have a significant impact on foreign investment, as U.S. sanctions only forbid work directly with the PDVSA and Maduro’s regime, not other companies.

Independent firms in Venezuela could win big under this deal, as international oil companies search for non-PDVSA and associated organisations to build partnerships with, to tap into the country’s vast oil resources.

While oil majors are likely to wait until sanctions are lifted entirely, smaller international companies are participating in talks to make sure they get a piece of the action ahead of the rush.

As well as newfound interest in Venezuela’s oil sector, the country has continued to supply large amounts of crude to China, which has largely ignored U.S. sanctions on both Venezuela and Iran.

China has recently increased oil imports from Venezuela. Meanwhile, Iran and Venezuela are working hand-in-hand to enhance this trade partnership, with Iran supplying petroleum products in return for Venezuelan oil and gold.

While governments around the world are pushing for greener policies and OPEC constraints are limiting the oil production of its member states, Venezuela has nowhere else to turn but its oil industry. “Venezuela needs to jumpstart the economy, and it’s not going to come from tourism or from any other sector except the oil sector. That’s the reality.”, explained former Chevron executive Ali Moshiri.

Some oil majors, such as Chevron, have remained in Venezuela in the hopes of sanctions subsiding, a decision that bodes well for the future of the country’s oil industry in these troubled times. Chevron currently has a joint venture with Venezuela’s PetroPiar.

While Venezuela’s oil industry will require significant foreign investment if it wants to return to pre-sanction levels, recent talks between international oil companies and Venezuela’s national industry, as well as promises from Maduro for greater privatisation, suggest that things are finally looking up for the troubled nation.

By Felicity Bradstock for Oilprice.com